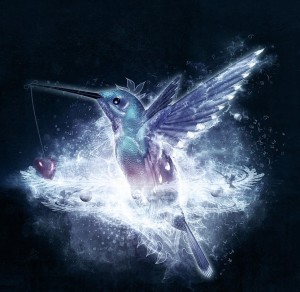 Mabel Johanna Marie Traub, 94 of Louisville, passed away at 10:50 am on Sunday, March 3, 2019 at The Lutheran Care Center in Altamont.

She was born on December 5, 1924 the daughter of the late Charles and Louise (Bergmann) Heiden.  Mabel was baptized at St. John’s Lutheran Church in Louisville on December 20, 1924. She was united in marriage with Victor Otto Traub on October 23, 1942 and he preceded her in death on September 19, 2011.

Mabel worked at her family farm and at the Brown Shoe Factory in Flora and later at the Holiday Inn in Effingham. She was an active member of St. John’s Lutheran Church and the Lutheran Women’s Missionary League. Mrs. Traub enjoyed many activities including sewing, playing cards, dominoes, square dancing, going to auctions, attending her grandchildren’s sporting activities, cooking and doing chores on the farm. To her family she could do anything, and she loved being a part of their lives. She was a loving mother, grandmother and great-grandmother.

To send flowers to the family or plant a tree in memory of Mabel Marie Traub, please visit our floral store.